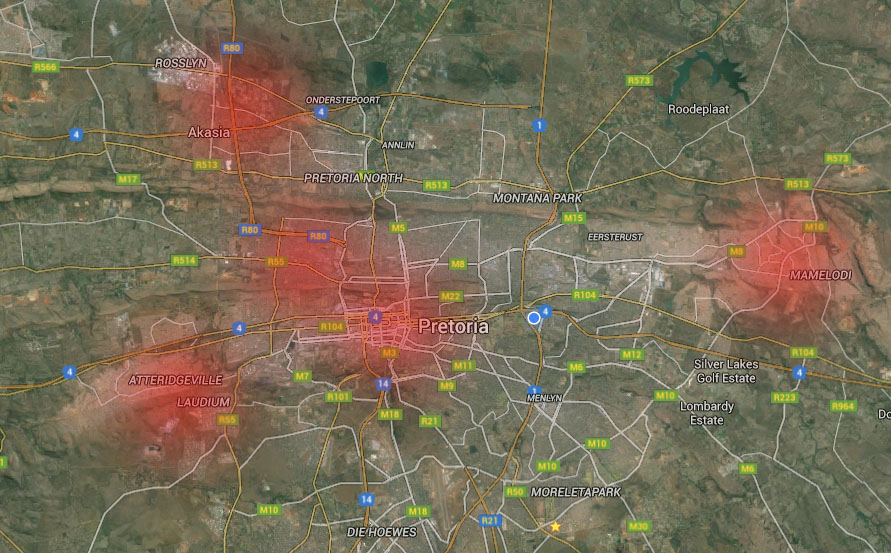 Residents strip the shells of what used to be buses in the streets of Mamelodi following violent protests against the ANC’s nomination of its mayoral candidate. At least 20 buses were reportedly burnt and cars damaged as angry protesters took to the streets in Mamelodi East. Residents opposed the ANC’s decision to nominate Thoko Didiza as mayoral candidate instead of current mayor Kgosientso Ramokgopa.

Mamelodi and Atteridgeville were up in flames from Monday as protesters disproved of Didiza, a Zulu from KwaZulu-Natal. Stores were ransacked in both areas.  Protesters said they felt as if the mayoral decision did not reflect what the people wanted and that they were not consulted about it.

State Security Minister David Mahlobo says the violence in Tshwane was planned in advance by gangs and opportunists, warning that authorities are on their tail. On Sunday night, over 20 buses were also set alight in Mamelodi.

Meanwhile, the Mamelodi Police Station has been a place of refuge for fearful foreign shop owners whose businesses have been looted.