Tension over new mosque in Valhalla 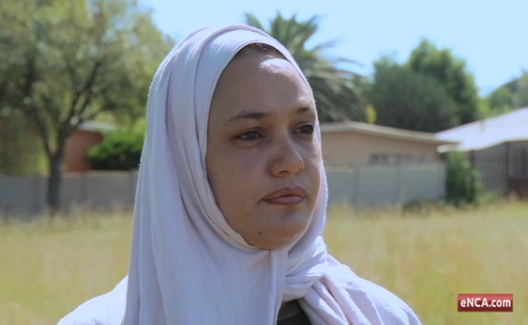 Valhalla is a predominantly Afrikaans suburb that has now become the scene of an increasingly hostile religious battle. Residents of Valhalla in the West of centurion are threatening to go to court to stop a mosque from being constructed.

Residents insist the city didn’t properly engage with them and claim the land was given to the mosque in an irregular manner, after plans for both a church and school were refused.

The city of Tshwane says the correct process was followed in allocating the land for a mosque, but those opposed to this have filed an appeal with the council saying they will head to court if they fail.