Garsfontein residents had objected to the estimated 3000 squatters being moved to the new area on Garsfontein Road and the decision to relocate them had been reversed.

Pre-fabricated housing units have been procured to accommodate the squatters in the close vicinity of Plastic View. However, exactly where these Transitional Residential Units (TRU) would be erected had not yet been finalised, said Tshwane metro mayoral spokesman Blessing Manale.

The final site however still had to be decided amid objections about its environmental impact. Manale said the Plastic View residents would definitely be moved albeit within the existing vicinity. 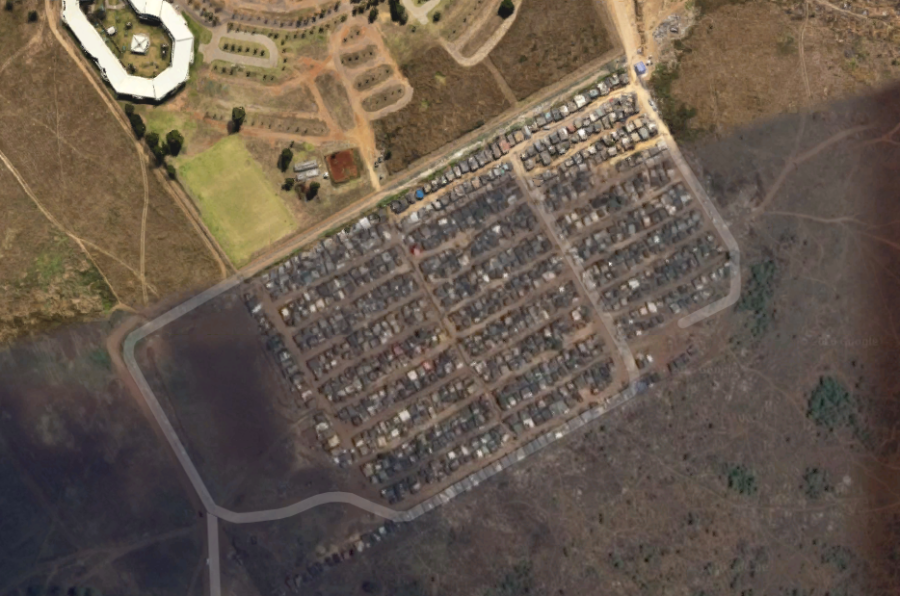