A young motorist hit and killed a motorcyclist with his car on the intersection of Garsfontein Road and Netcare Road, close to Parkview Shopping Centre. The accident happened on Thursday evening in Moreleta Park. It is alleged that the young driver’s parents also arrived at the scene moments later.

Eyewitnesses stopped and diverted traffic from the injured biker who was later declared dead. Police spokesperson Captain Coba Brits said police can confirm the accident. Police are investigating the incedent and a case of culpable homicide has been opened. No arrests have been made.

Reality TV star Nape Phasha has denied that he was involved in a accident. This comes after @PigSpotterCliff alleged on Twitter that Phasha was responsible for the accident. It is alleged that the numberplate of the car involved was the same as Phasha’s mother’s.

Do you have more information about the story?
Please send us an email to editorial@rekord.co.za or phone us on 072 435 7717. 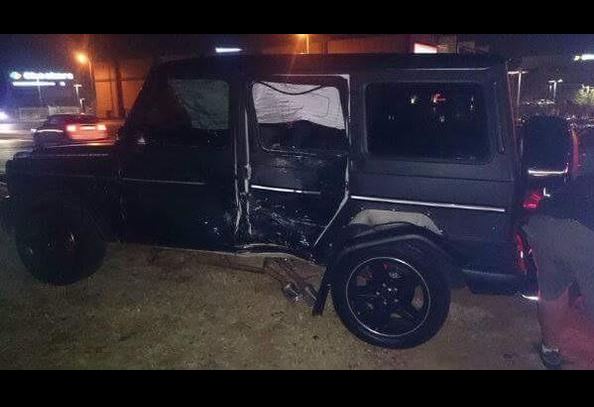