Residents of Pretoria East experienced a real life hostage situation when a resident of the Meadows Estate held two police officers and three security hostage. According to residents of the Estate, the shootings were apparently sparked by a dispute over a wall that was being erected illegally.

A neighbour confronted the man on Wednesday morning after he hurled a rock through the window of another woman’s car. The caretaker, Edward Gobey and two other people were then gunned down by the man. Two men had sustained gunshots to their heads. A neighbour said they heard several shots around 12:30 on Wednesday.

The bodies of the victims were lying in the road for hours as police and emergency services could not reach them. The man fired shots at paramedics when they tried to reach the victims.

A police negotiator was called to speak to the armed man. The man released all hostages at about 20:00 on Wednesday night and then committed suicide. 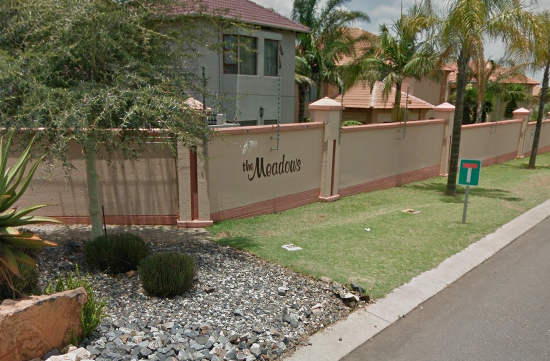