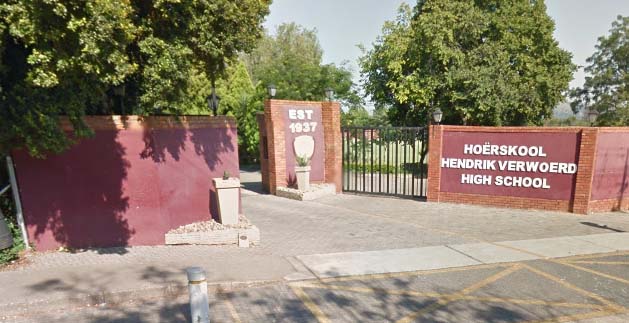 Gauteng Education MEC Panyaza Lesufi says the apartheid related names of former Model C schools must fall as they are contributing to racist incidents at these schools.

Pretoria schools that are being targeted include:

Congress of South African Students (Cosas) called on the Gauteng Education Department to fast-track plans to rename these schools as promised early this year. Cosas provincial leader Thabang Mahlomusa said complaints of racism in former Model C schools were directly linked to the names. Cosas threatened to also force the removal of racist teachers who victimised pupils in schools.

In March 2016, Lesufi called on schools with names of apartheid leaders to change them voluntarily, or the department would intervene and force them to do so. He gave them six months to do so, which expired last month. The same rules would apply to school emblems and signage.