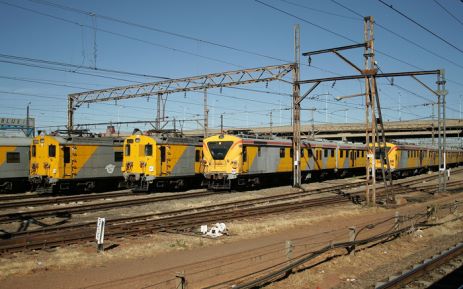 Cable theft on Gauteng Metrorail lines is getting worse and this has led to multiple power outages affecting its fleet causing delays of up to 3 hours.

There has been an attempted arson attack on one of its trains at the Pretoria station on 16 February 2016. Commuters have been stranded at stations in Germiston, Johannesburg, Soweto and Pretoria. The longest delays have been experienced in Springs at the Nigel Station.

In South Africa, rail plays an important role in the daily mobility needs of ordinary people. Lucky Montana, the group chief executive of the Passenger Rail Agency of South Africa (Prasa), said there was no such thing as public transport in South Africa; rather there was communal transport, transporting people from townships to town.

Most people in Gauteng used trains as their main mode of transport, he pointed out, saying that Metrorail trains carried about 30 000 people a day and about 256 million passengers a year.