Minibus taxi drivers continued to barricade roads in Mamelodi near Pretoria on Friday, 3 July 2015, in protest against the introduction of the Autopax bus service in the area. Tshwane Metro Police spokesperson Isaac Mahamba confirmed that roads are being barricaded with burning tyres.

On Thursday, three buses were damaged when they were stoned. Autopax was appointed to take over selected routes that Putco used in Gauteng, including in Mamelodi, after Putco decided not to renew its contracts with the provincial government. 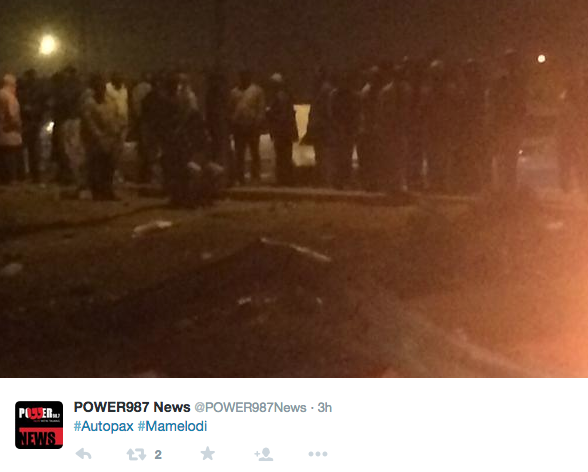