The unwanted portions of American chicken that are being dumped in South Africa have arrived over the weekend. For the first time in 15 years American chicken is now being sold in South Africa. According to a report by eNCA the chicken landed in the country over the weekend and has been on Durban supermarket shelves since Tuesday (29 March 2016). Read more: http://www.health24.com

This brings to a close the long dispute about selling American chicken in South Africa. In June 2015 South Africa agreed to the tariff free import of 65 000 tons of American chicken to secure the local exporters of wine, citrus and macadamia nuts their lucrative American market.

American chicken producers prefer chicken breasts and wings. The remaining parts; leg quarters, thighs and the drums (by-products) are being exported to South Africa at  dumping prices. This means that for many South African chicken farmers it is a threat to their livelihoods and those of their employees. Chicken from America, by the time it reaches South African consumers, will be six weeks older than locally produced chicken. What’s even worse is that the FDA has admitted that more than 70% of their chicken contains arsenic, used to promote the health and growth of the birds.

Cheap imported chicken may also force local producers to increase brine percentages in their chicken just to make profit. Brine injection into chickens was introduced in South Africa more than ten years ago to make the chicken soft and add weight. Some supermarkets’ chicken products had brine levels of up to 30% which means a customer is receiving less than what they are paying for – the rest is just salt water. In South Africa there is no prescribed limit for brine injection. 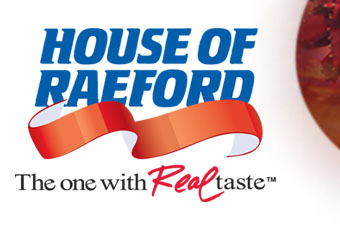 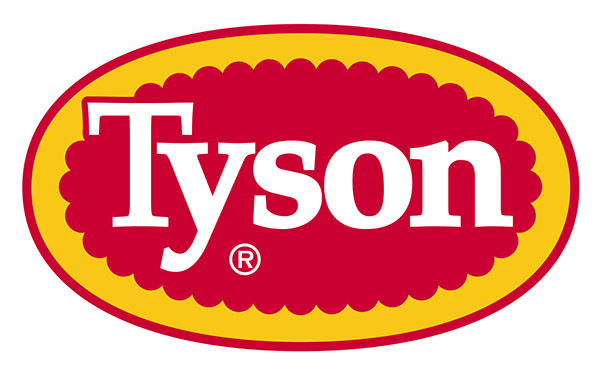