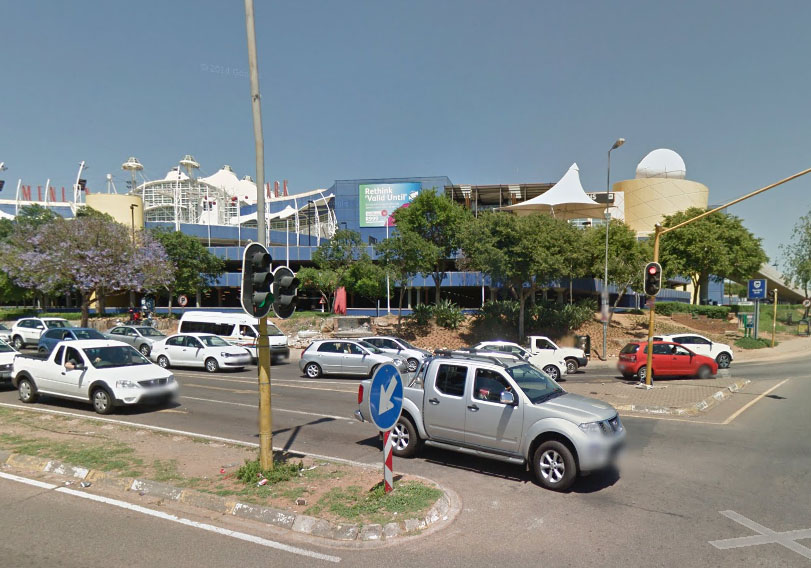 Construction to build a bus station and underpass to accommodate the bus rapid transit (BRT) service from Menlyn to January Masilela Drive is expected to be completed by September 2017. This will give the area around the Menlyn shopping centre a new and modern look.

The site for the A Re Yeng service was handed over to the contractor on 3 May, and work had already started, Tshwane mayoral spokesperson Blessing Manale confirmed. Although all attempts would be made to prevent traffic disruptions, motorists are warned of increased congestion on Atterbury Road between January Masilela Drive and Lois Avenue.

Traffic delays will be experienced during the anticipated 16 month construction period. Detailed information and maps would be made available to the media soon in which the exact nature of the project would be explained.

Construction to be done:

– an eastbound 20 meter bridge.
– two-way BRT lanes on the west-bound carriageway.
– three east-bound traffic lanes.
– a quarter-link to connect the Menlyn Maine development to Atterbury Road.
– new culverts.
– the extension of existing culverts.
– a BRT station underpass next to Menlyn shopping centre’s main entrance.
– walkways to be improved
– street lighting and traffic lights at the affected intersections also to be installed.